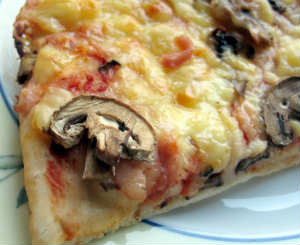 Pizza in the oval office?  Sure, it has been done.  But if your tastes are more regional specific, more simplistic or even pushing the envelope for gourmet—the people want to know what are the foods of the Presidents of the United States (FOTPOTUS).

It turns out that of the 43 men who have served in the nation’s highest office, their tastes are as diverse as their politics.  President George H. W. Bush swore off broccoli (which is one of my favorite vegetables) claiming it as a perk of the job.  President Ronald Reagan loved Jelly Belly® jelly beans (fun fact: a special jar was designed for Air Force One so that the candy would not spill during turbulence), more specifically the black licorice flavor—so much so that he sent some on the Space Shuttle for the astronauts to enjoy in orbit.  Truth be told, that gesture would have been wasted on me (I always pick out the black licorice jelly beans)—then again NASA never responded to my application to become an astronaut either.  It turns out the President Barack Obama and I both enjoy chili, and President Bill Clinton and I would both enjoy a good cheeseburger. 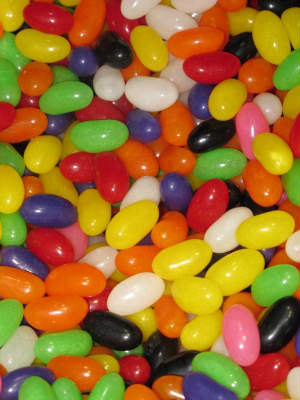 History has proven that the First Ladies also have quite an influence on the food served for the first family.  First Lady Nancy Reagan was very health conscious.  In spite of the Gipper’s sweet tooth and love for Monkey Bread, she opted for simple breakfast courses.

Both President George Washington and President Thomas Jefferson were avid farmers at Mount Veron and Monticello respectively.  Although First Lady Eleanor Roosevelt is credited for the first (victory) garden at 1600 Pennsylvania Ave, the Clintons did have an inconspicuous garden on the roof of the Whitehouse, but the most famous garden at the White House goes to First Lady Michelle Obama.  Composting, gardening, food production—I really hope that idea catches on! 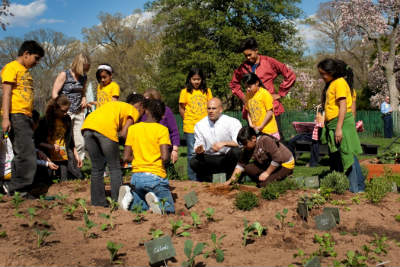 Enough of the history lesson, here are some recipes that have been the favorites in the White House:

Ronald Reagan’s Monkey Bread  (It is bread—we love bread here at Pantry Paratus!  I will be trying this one soon)

Jimmy Carter’s Grits  (I grew up in New England and never heard of grits until I went to school in the South, but these would warm the heart of any Yankee)

John F. Kennedy’s Chowder  (Classically lampooned as “chowdah” I have to tip my hat to JFK on this one for loving one of my favorite soups)

Franklin D. Roosevelt’s Dogs  (FDR even served them to the Queen of England!  Must have been some good hot dogs)

Theodore Roosevelt’s Oysters (Since Teddy liked to hunt up here in Montana, I was thinking that he would be associated with a good elk recipe)

A really cool resource that I found on this topic: http://www.foodtimeline.org/presidents.html

I doubt that I will ever be able to meet a President of the United States (POTUS) in my lifetime, it is good to know what kind of food fuels the top office.