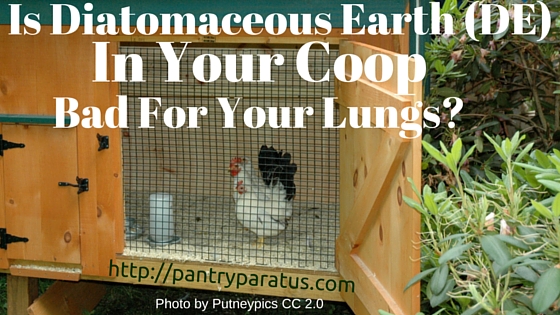 A lot of homesteaders like to use diatomaceous earth to controls pests in their poultry flocks, because it is an economical and all-natural option for pest control that also has multiple other uses.  I recently saw a Facebook debate about this, someone saying that this is actually unhealthy for the birds.  Is it?

If you are a homesteader, permaculturalist, or even a health-nerd, you probably already know that Diatomaceous Earth (or “DE” as commonly called) has so many uses, that the list is only rivaled by Snake Oil.  Is it believable that it can be used as both a natural insecticide and a health supplement?  The science of this powdered mineral has been well-studied since the mid 1800’s, and you can find substantial evidence to prove its many uses.

People use Diatomaceous Earth for:

Diatomaceous Earth: What is It?

Diatomaceous Earth is the graveyard of diatoms (algae).  It is the mineral remains of this unicellular phytoplankton.  It is mined with large equipment and is commonly occurring.  It is then heated to very high temperatures and ground several times. There is a lot of DE mined in the United States.  Major sources of diatomaceous earth can be found in Germany and parts of Europe; during famines it was baked into bread (it was called “bergmehl” or “mountain meal”) along with flour and tree bark (Young, p. 91).  Thus began its ancient use as a dietary supplement for humans.  Other famine-stricken countries ate bergmehl, too, and scholars believe it is where the term “dirt-poor” originated in American slang.

Note on Purity: You must know that the purity of DE varies dramatically; the stuff in the pool filter is toxic.  If you are using DE for animals or human consumption, you must verify that you are getting food grade. 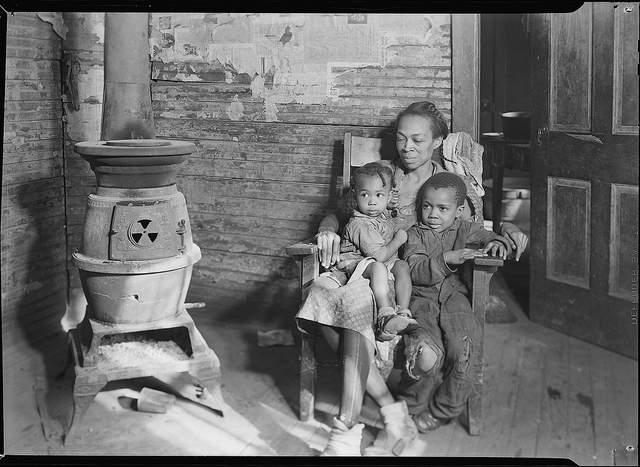 Is it dangerous to inhale DE?

It is a fine powder, and so it can irritate your lungs like any loose powder particles that become air-borne.   When using anything consisting of a fine powder (dry wall, scouring powders, dry clay, etc), you should wear a mask, and anyone with a breathing condition should avoid being near such places that arouse fine dust.

We know that DE is all natural and safe for internal and topical use—far safer than many of the chemical alternatives people choose to eliminate mites, ants, roaches, and other pests.  But have we overlooked its effect on your respiratory system?  If anyone were to get sick from exposure, it would be the people who wear, shovel, and breathe the stuff all day long.   You and your chickens would have far less lung exposure than the miners, so let’s look at the professional literature to see if DE is a safe choice for your flock. 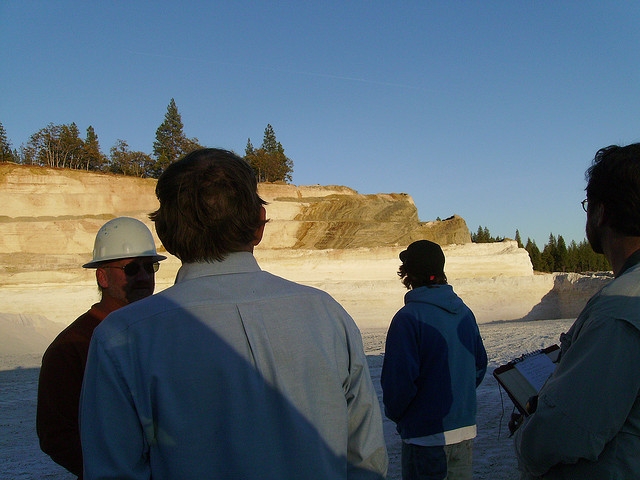 It has been considered safe from carcinogens according to the International Agency for Research on Cancer (IARC) Working Group, which says that those who work with diatomaceous earth are the least likely of all professions studied to be exposed to respiratory carcinogens (McDonald, p. 129).  This does seem to be of some controversy; miners studied did have higher instances of lung cancer than in other professions.  The controversy lies within their multiple exposures (quartz, sandstone, shale, etc), their increased likelihood of smoking demographically, and so forth (Pass, p. 68).  Even yet, the rate of lung cancer in DE miners in contrast to other mineral mining is extremely low.  Baum’s Textbook of Pulmonary Diseases boldly declared that studies showing a link from DE to lung cancer have been doctored to perpetuate funding (Crapo, p. 52102u) !

Cancer need not be a concern, we have decided.  But what about other lung problems?  In one study, fewer than 5% of the miners had dust-related opacities on their chest x-rays, and that number rises with increased years of exposure (Crapo, p. 52101h).  This can ultimately translate to Silicosis (also known as pneumonicosis), a lung disease from prolonged, extreme exposure to silica (the fine dust-powder created by certain minerals).  DE falls into this category and can lead to Silicosis with years of direct inhalation.  In searching at-risk professions, the mining profession is the only one that registers in regards to DE; farming and other agricultural professions do not register, neither did pottery or brick-making in spite of their daily handling of the substance (combined with other silicas, nonetheless).  This is not to say that people in these professions do not develop Silicosis–they do.  It is to say that they are not considered at-risk for developing it from Diatomaceous Earth.  They handle it daily professionally.  The homesteader uses it in limited quantities, only once or twice a week, and in outdoor situations with proper ventilation.

If you have chickens, you already know about the strong, unhealthful ammonia you are entering when the time comes to clean the coop.  Over time, this ammonia, if breathed in freely, can be rather harmful to your lungs.  Every book on the market recommends you wear a mask near the chicken coop.  Every book also suggests that you do not have an airtight coop, and that you include proper ventilation.  Every book on the market recommends routine cleaning the coop as well.

So here’s the perfect partner: diatomaceous earth.  It is a major ingredient in nearly everything mentioned above because of its absorbency!  It’s an excellent deodorizer that happens to kill mites, lice, roaches, and other nasties.  The urine eliminates the powder effect, and the powder soaks in the ammonia.

The DE is doing great things to promote a sanitary, pest-free living environment for your birds.  You should already be wearing a mask, and you will follow the quantities recommended to effectively kill lice and mites without overdoing it.  If you have breathing problems, you probably should consider delegating coop-cleaning to someone else in the house, anyway.  Either way, wear a mask and keep the coop clean.  DE will be a great natural solution to more than one coop management problem!

Want to learn more about proper care of poultry and livestock?